Hotel Serena is also an excellent choice for those wishing to visit the beautiful surroundings of the city of Rieti, of Piana Reatina and Sabina.

Unmissable excursions are those to the medieval village of Leonessa and Mount Terminillo, the third highest peak in Lazio (2210 metres), especially popular during the ski season.

Following in Saint Francis’ footsteps, you may also visit the stations of Saint Francis’ Way, an itinerary that is both a religious and a scenic one. During the itinerary, you will be able to visit the four Franciscan Sanctuaries. The Sanctuary of Greccio is where the Saint gave life to the first commemoration of the birth of Jesus. The sanctuary of Santa Maria della Foresta is where the "Miracle of the wine" took place. The Fonte Colombo Sanctuary is where Francesco drew up the definitive Rules of the Order. Finally, the itinerary concludes with the Sanctuary of Poggio Bustone dating back to 1200 A.D.

The city of Rieti and its surroundings are also part of the beautiful Way of San Benedetto. The path that starts from the hometown of the saint, Norcia, winds through the beautiful places of Umbria and Lazio through rural paths and roads with little traffic, until it ends in Cassino, where Benedict rests. 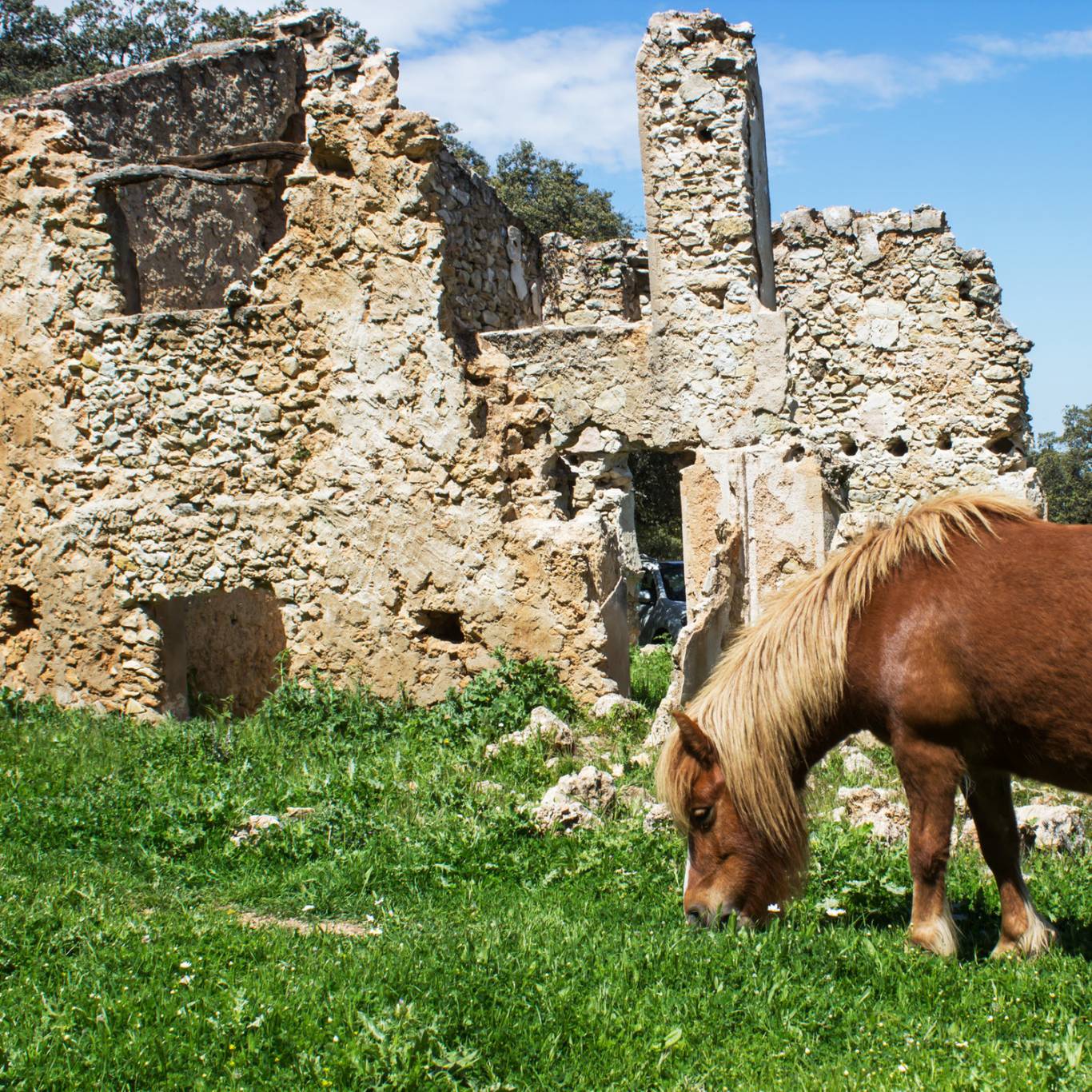 Other places of interest just a few kilometres from the city of Rieti are: the beautiful Cittaducale with its remarkable, typically medieval historical centre; the Abbey of Farfa, one of the most important centres of monastic life in the Middle Ages with its precious library; and for nature lovers, the Long Lakes and Ripasottile Nature Reserve.

A visit to the charming village of Labro rebuilt in order to preserve and highlight its medieval structure is strongly recommended.

The ancient villages that overlook the Turano Lake, in particular, Castel di Tora, which has been included in the most beautiful villages in Italy, are very distinctive.

The shores of the Lago del Salto (literally Lake of the drop) are “wild” and are surrounded by an almost untouched natural landscape. The artificial lake was created for the construction of a dam that submerged entire villages that were subsequently rebuilt on the banks of the artificial basin. In certain conditions, the remains of those villages are still visible under the surface of the lake. 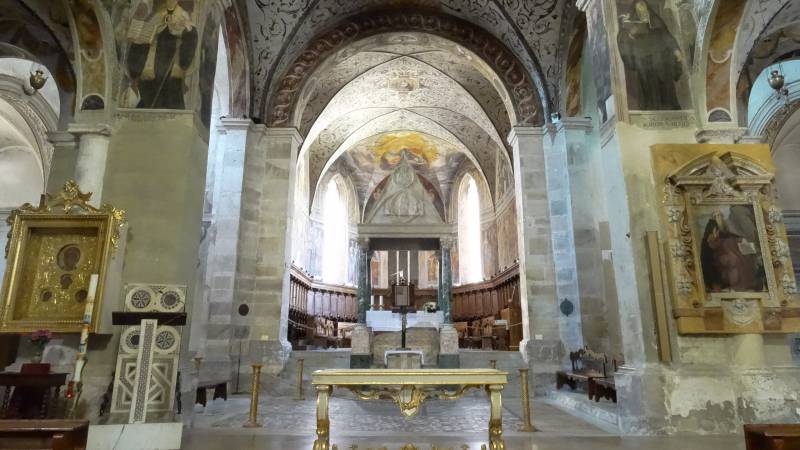 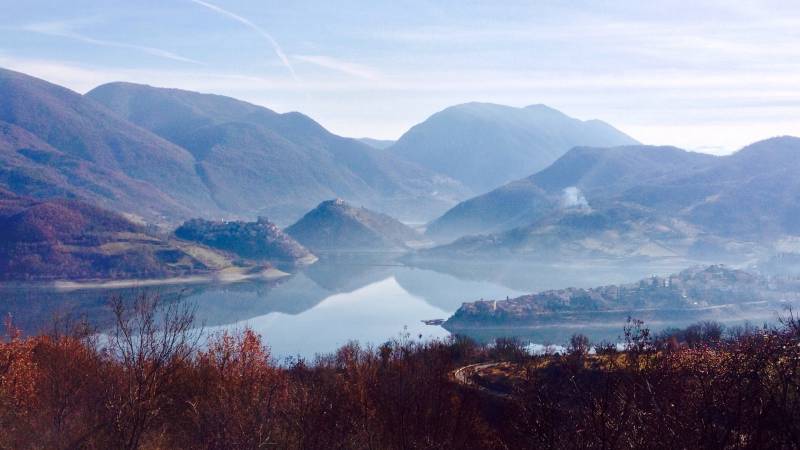 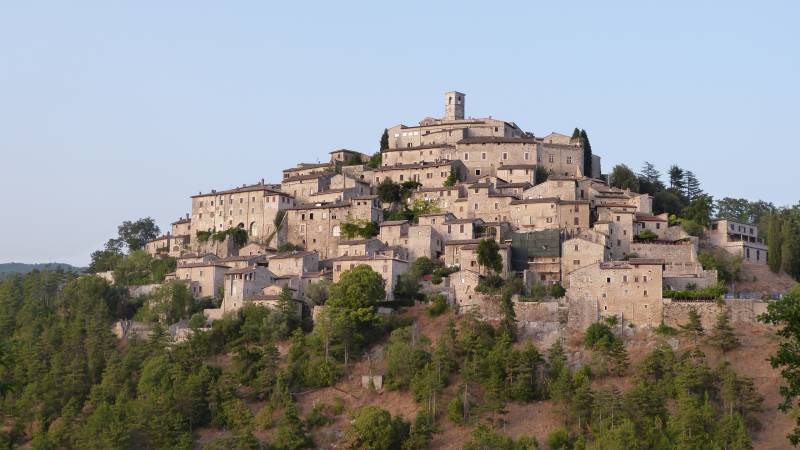 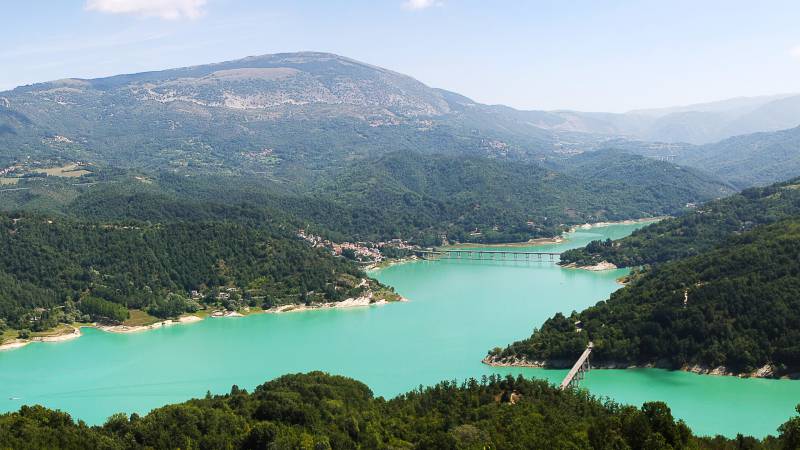